We believe China is a major and developing food market for imports as well as domestic produce.  Milk and dairy items are certainly a considerable bulk of the food market.  Therefore, we intend to be present in this market as strong as it is possible and necessary.
Home Exhibitions And Shows ANUFOOD Beijing 2016 – Taking China Seriously
0   
By Robert Exhibitions And Shows 18/11/2016

ANUFOOD China in Beijing may not be a big exhibition as others we’ve attended before.  Nevertheless, the show provided us with a great opportunity to meet many of the China’s leading players in the food industry.

We were quite happy to present our main products at the show.  Our 1-litre UHT long life milk received much to applaud and attention from the spectators.

ANUFOOD Beijing 2016 with about 600 exhibitors showcased an array of foodstuff suppliers from around the world.

The exhibition used to be called “World of Food Beijing” previously.  But the organizers have now changed the name to “ANUFOOD China”.  The organizers intended to transform the show into a major business playroom in that country.  “China Chamber of Foodstuff and Native Produce” is among the organizers of the event.

The products displayed at the show included fine foods, dairy items, bread and pastry, meat, seafood, frozen foods, snack items, various types of cooking and edible oils, fruits and vegetables and much more.
About half of the presenters came from abroad.  The show normally attracts about 24,000 visitors each year.

Besides the main exhibition, the ANUFOOD this year included 21 conferences and business introduction and counseling sessions.

The Chinese dairy import has been on a rapid rise during recent years.  The country showed a growth of over $7.57 billion in US Dollars last year.  That is 41.9 percent increase.

On the average during last five years, the Chinese food import industry has shown a 20 percent increase each year.  The growth is expected to continue for the foreseen future.

China is a leading world importer of dairy products, second only to Germany.  The country imported nearly $7 billion in milk and dairy produce in 2014 only.

For us at Dana Dairy who had the chance to be there, it was great chance to meet our customers and develop new relationships with various market players in Beijing.

We believe China is a major and developing food market for imports as well as domestic produce.  Milk and dairy items are certainly a considerable bulk of the food market.  Therefore, we intend to be present in this market as strong as it is possible and necessary.

China’s major supermarket chain Ole’ for imported food is now carrying DANALC baby biscuits and baby cereals in its stores everywhere. In the image you can see a beautiful pictorial of one of Ole’ Lifestyle Experiences store front, designed for the china’s higher lifestyle tastes. The supermarket chain has partnerships… 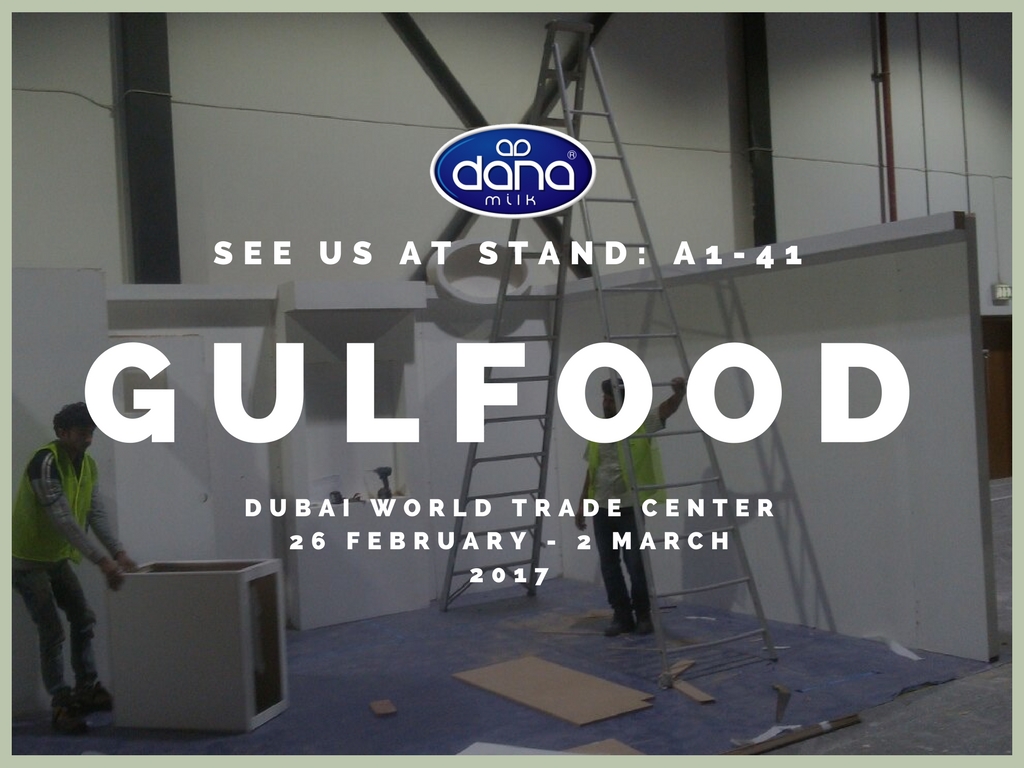 We are once again close to our yearly Dubai Debut.  Gulfood 2017 is just around the corner and Dana Dairy is coming in with full force. We’ll be at stand A1-41 at the Dubai World Trade Center this February 28 until March 2.  It will be great to see you… 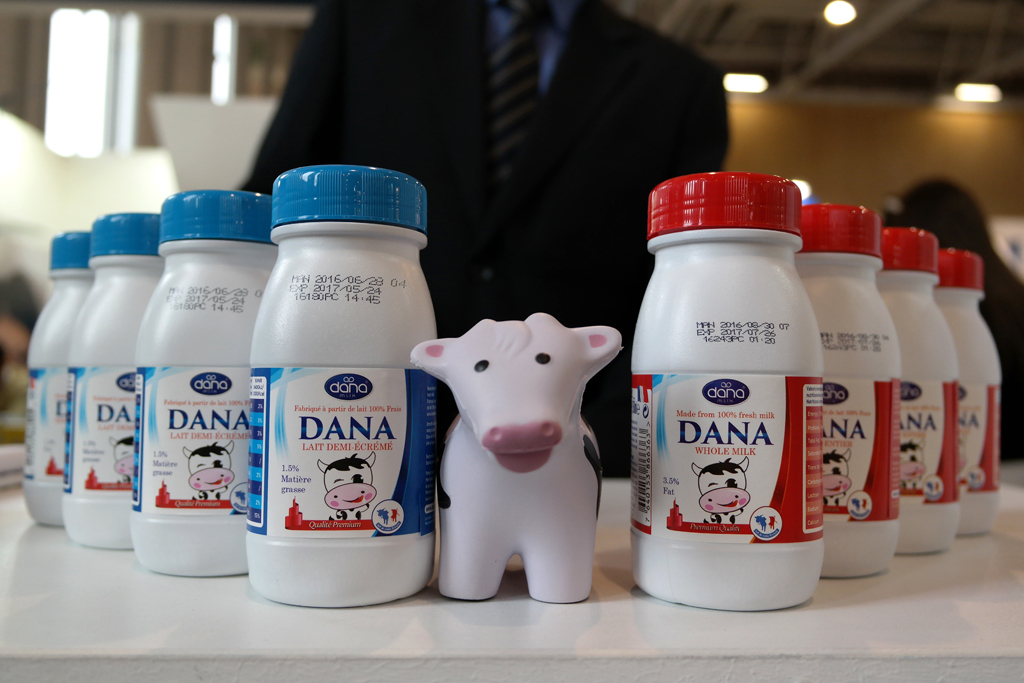 Little Cow, Lost At SIAL, Found Its Own Way Back

For a little while, when everyone was busy at the stand at SIAL, a little cow managed to get herself lost at the exhibition.  Seeing all the people and all the stands was too exciting for her to remember her way back. So, she made a little journey around the… 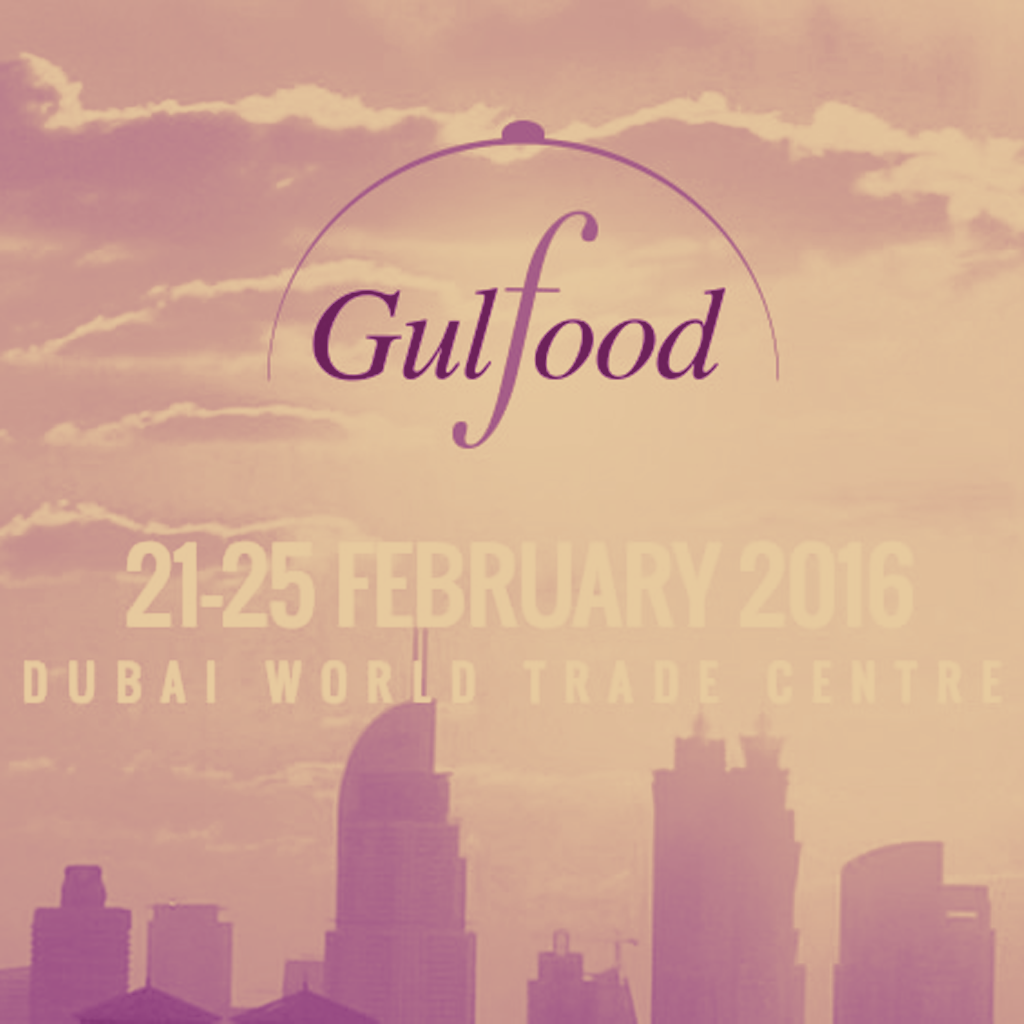 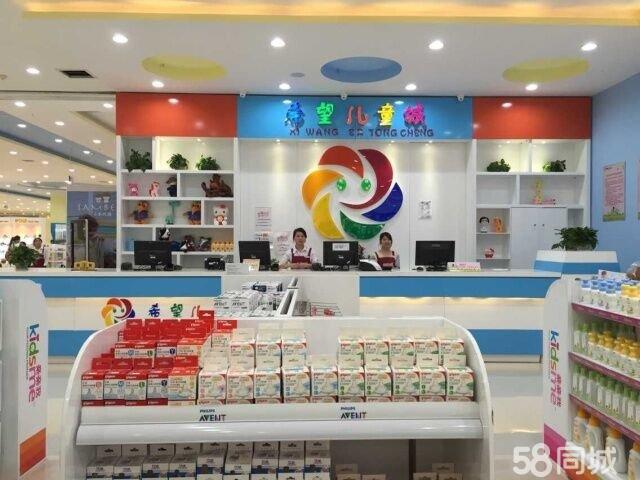 We have the good news.  Little mom and baby shops in Wuxi, China now carry Danalac baby cereals on their shelves.  And, looking at the pictures sent by our friends in Wuxi, they are looking just fine there. Currently, our baby cereals are available in eight provinces in China in… 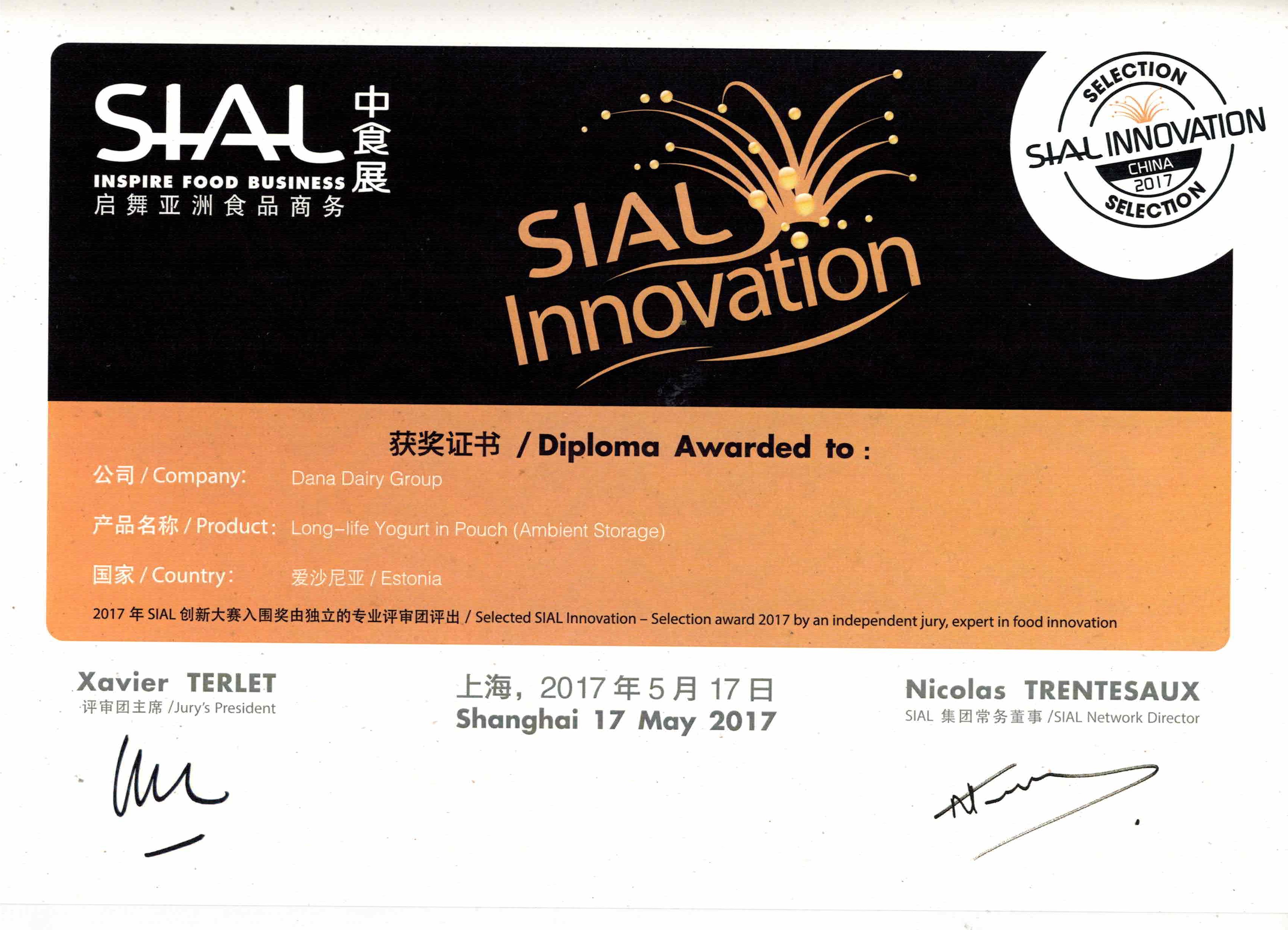 Shanghai, China (17 through 19 May 2017) – An independent committee of experts for Food Innovations at SIAL China, 2017 exposition selected Dana Dairy to be the winner of this year’s “SIAL Innovations Award.”  The company was chosen as the winner for its introduction of Bonino yogurt drink which is a long-life… 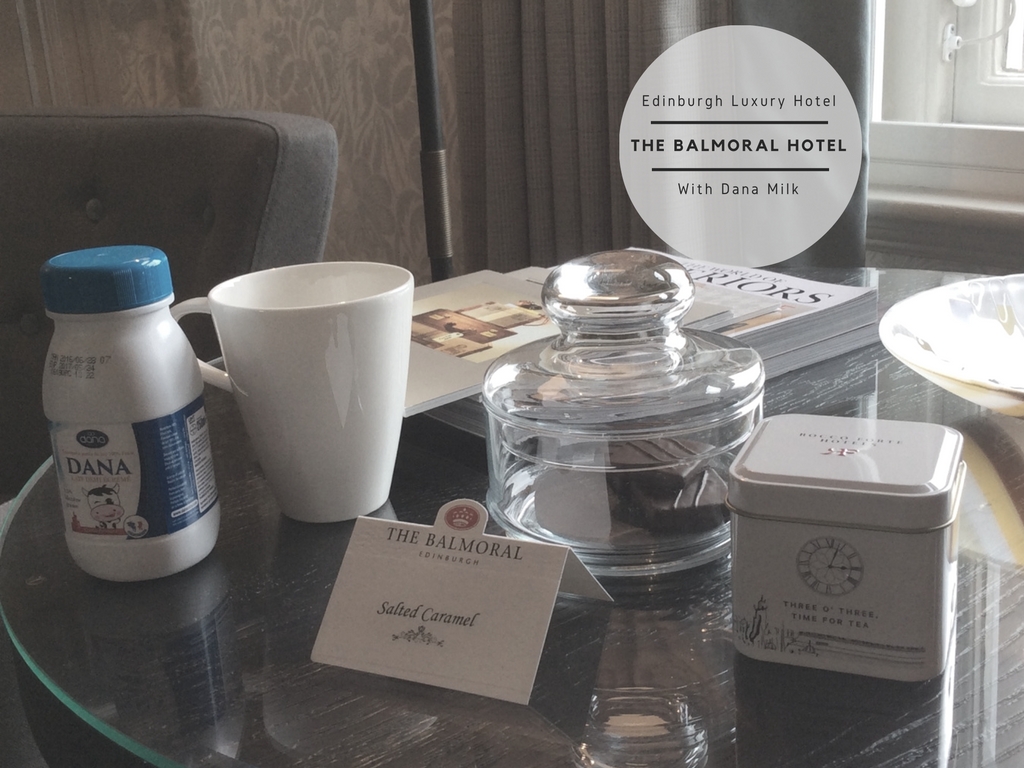 Hold tight as Shanghai SIAL in China is nearing.  Here come a whole range of baby cereals looking just wonderful at the show.  They are wholesome.  They taste great. And Children just love them. We will be introducing our DANALAC baby cereals during the Shanghai show at SIAL expo this year.  And… 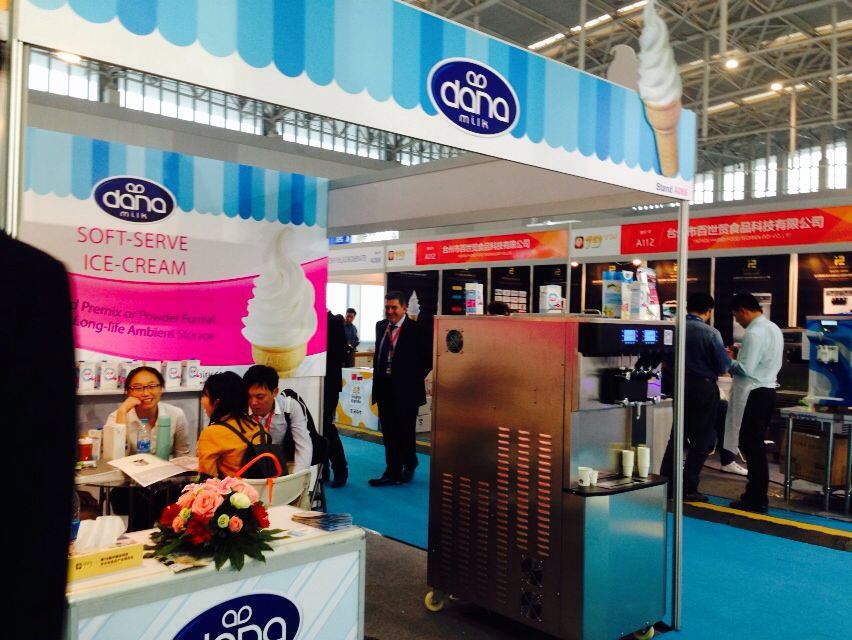 Tianjin Ice Cream Show: Pop In For A Treat

Ice cream anyone?  Well, if you are passing anywhere nearby Tianjin, China these days you can pop in at Dana Dairy’s stand for some mouthwatering soft-serve ice cream.  All creamy and delicious.  And you can serve yourself. China is a wonderful market. And therefore we took the opportunity this week… 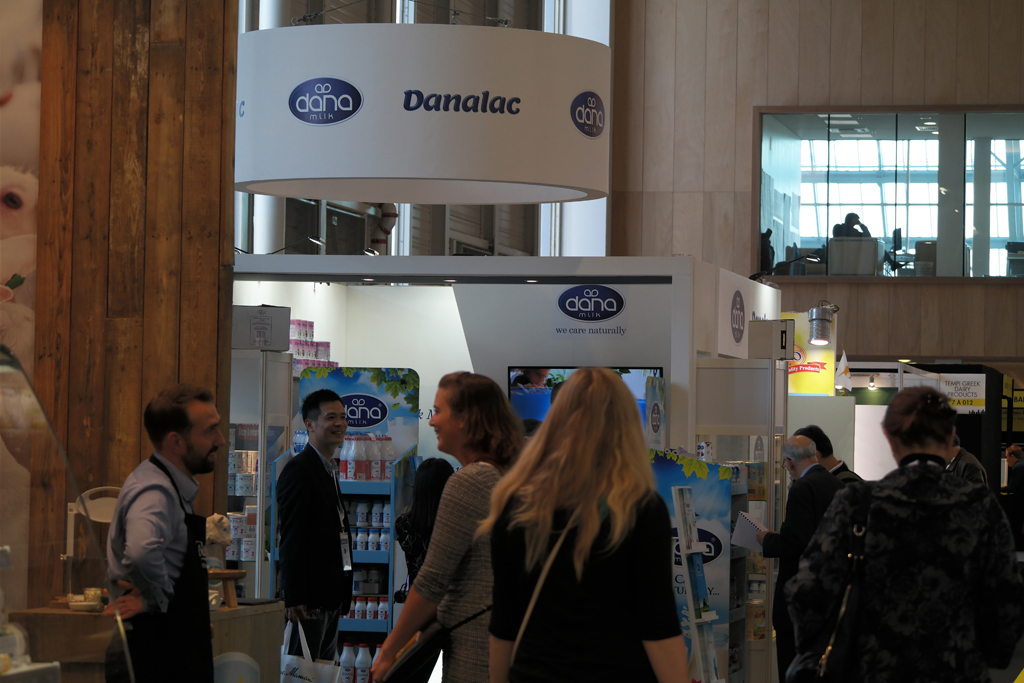 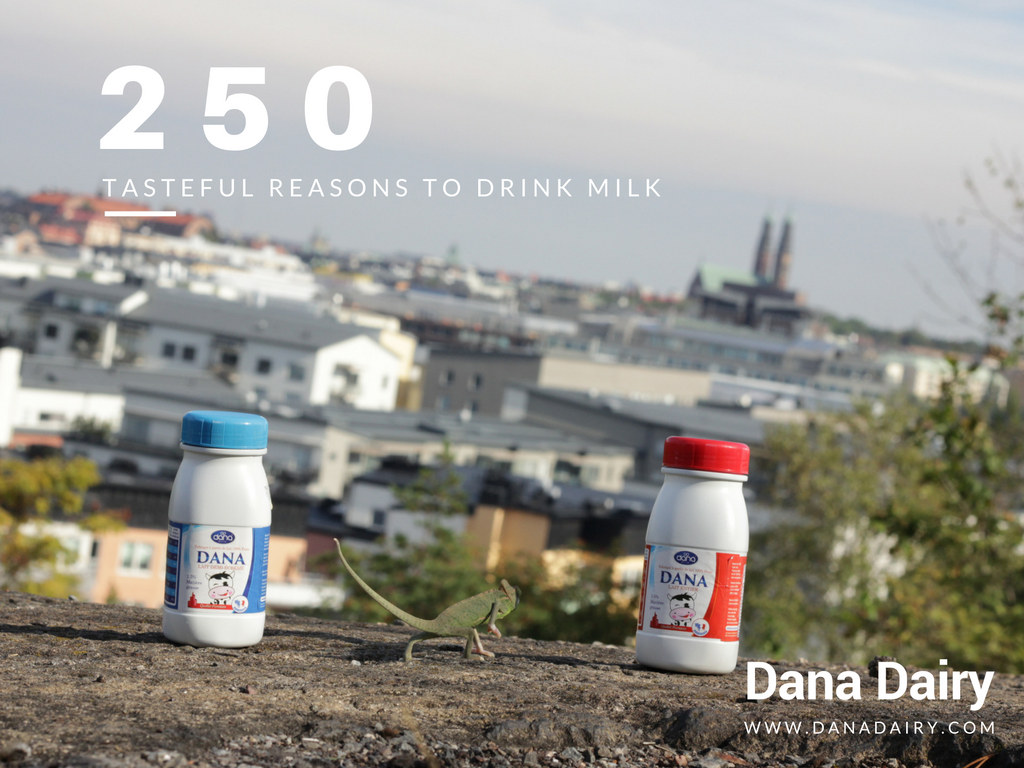 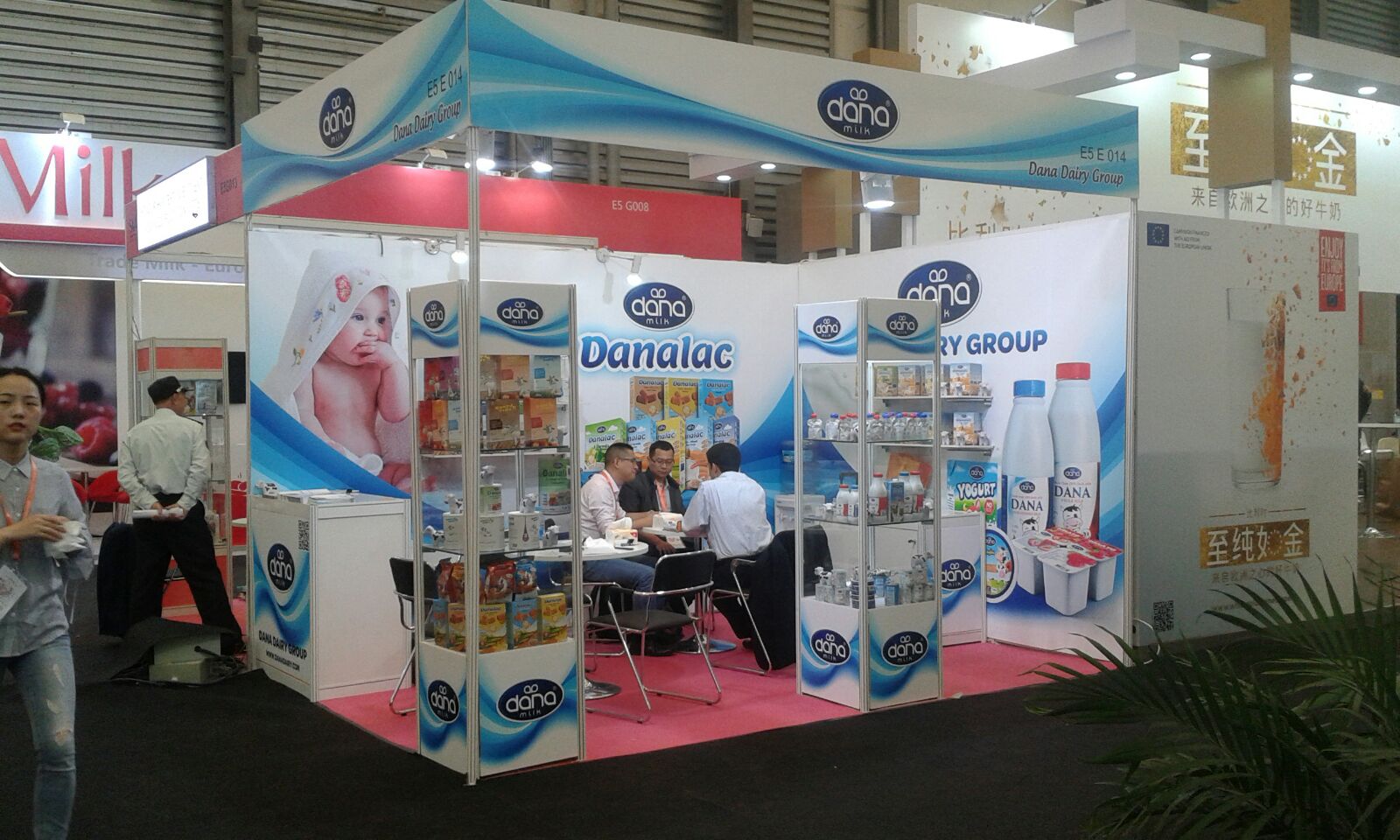 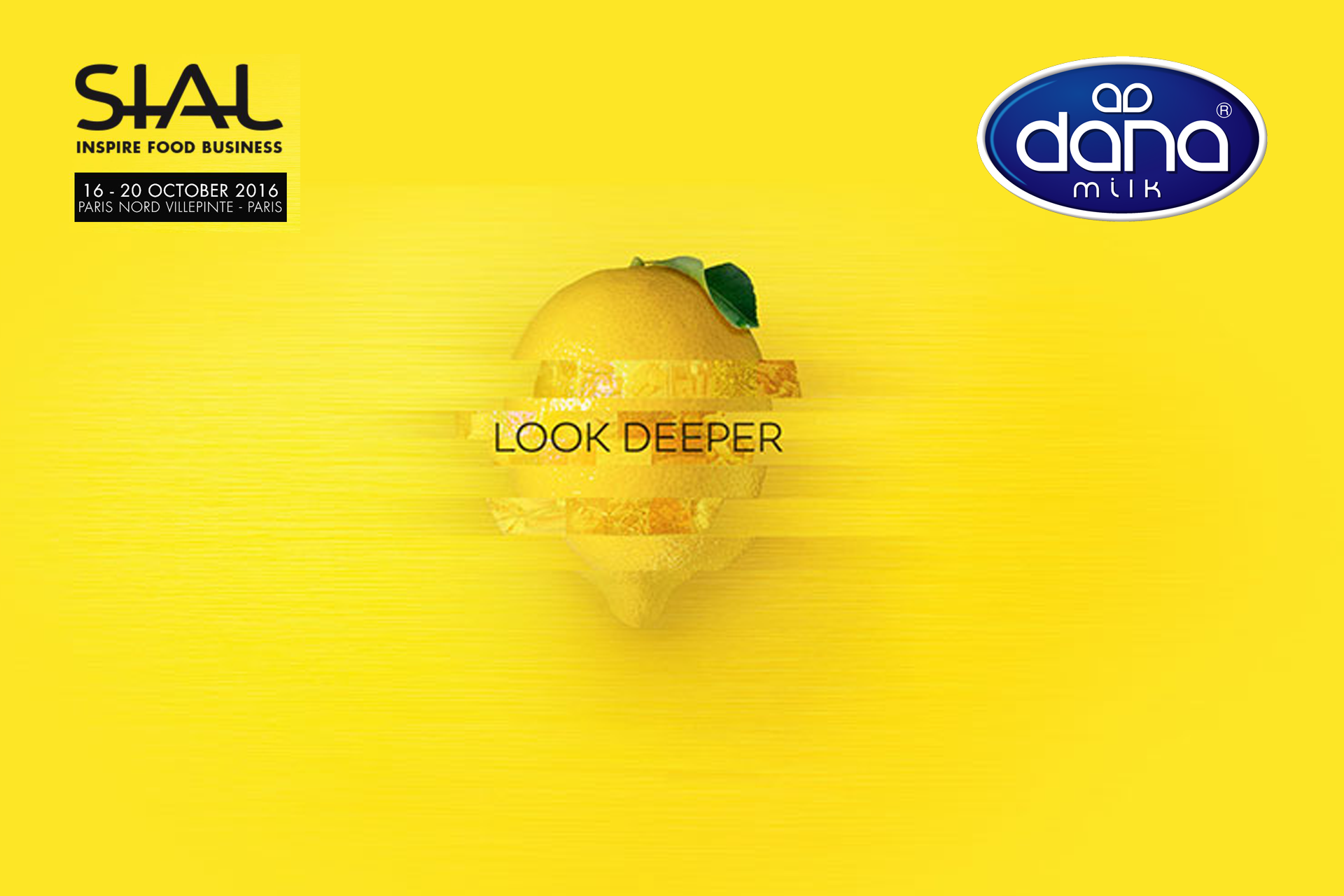